TORONTO, CANADA (KP) - It seems like there is no end to the extent of beadbi publishers are willing to commit for monetary gain, even if it involves distorting the Holy Saroops of Guru Granth Sahib Ji. A case of such sacrilege came up recently which not only ignited fury within the sangat but also led many to shed tears.

Local Sangat members in Toronto, Canada exposed another example of blashphemy by the notorious Chattar Singh Jiwan Singh & Sons Publishers and their counterparts Jawahar Singh Kirpal Singh & Company. It was brought to the attention of Panthic Weekly that these published saroops of Guru Granth Sahib contained several pages of strange extraneous material one would not usually see in a Saroop.

Canada sangat has presented proof that advertisements by Chattar Singh Jiwan Singh for an almanac and a book on astrology by a Pandit Indu Shekhar Sashstri, and small biographies and horoscopes of the Sikh Guru Sahibans, and several so-called gurus of the Naamdharis (Kukas) have been included in the recently published saroops. In addition, a calendar of dates of India's national holidays festivals was also printed in this Sarooop.

A directive passed by Sri Akal Takht Sahib in 1998 banned the publishing of Saroops of Guru Granth Sahib Ji by private publishers, but there is no oversight or enforcement of this mandate, thus publishers continue to ignore the hukamanamas and print the Saroops without proper maryada, respect, and without any regard to the content.

Recently some headway was made by the Punjab Assembly and a district magistrate authorizing the prosecution of those who print Saroops without specific authorization from the Shiromani Gurdwara Parbandhak Committee (SGPC). Strangely, several deras along with the Rozana Spokesman have protested that move, stating that the SGPC has no moral authority to control the publishing of the Saroops.

However, independent observers disagree. They state that Saroops printed by the SGPC are more accurate than privately published Saroops, and handled with much more respect inside the publishing centers. Last but not least, despite the SGPC being seen as a dubious oganization, no additional content or advertisement is added in the Saroops.

Images taken from Saroop in Toronto: 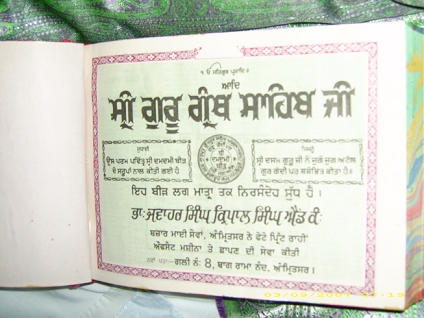 An Ang of Guru Granth Sahib Ji's Saroop containing and advertisement for an Almanac by Chatter Singh Jiwan Singh. 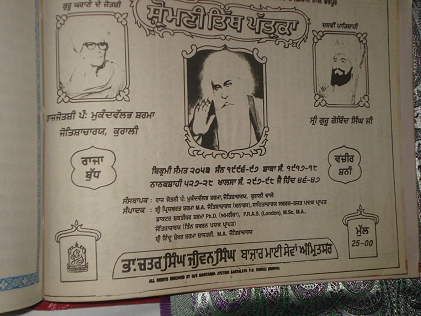 An Ang of Guru Granth Sahib Ji's Saroop containing an advertisement for an Astrology publication by Chatter Singh Jiwan Singh. 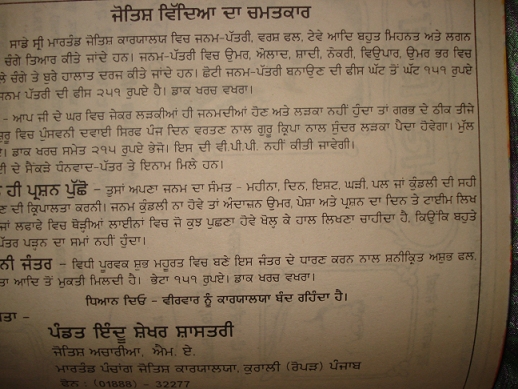 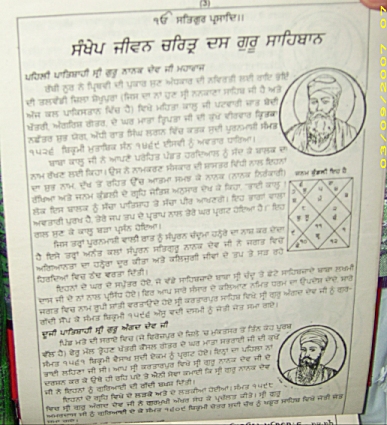 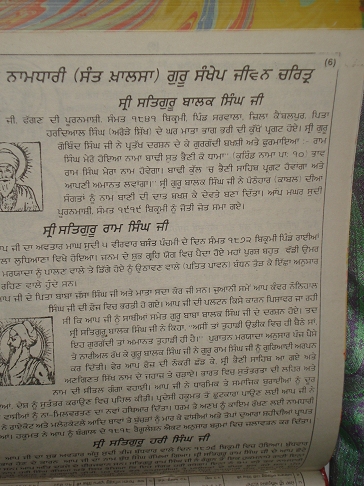 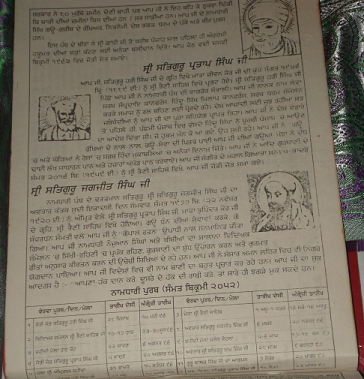 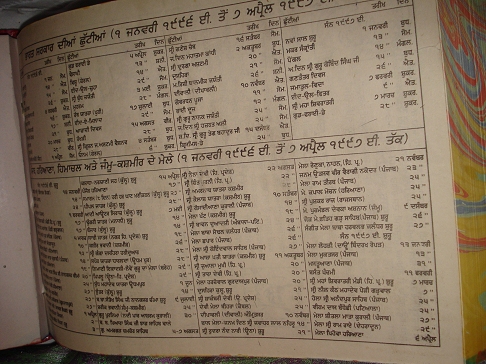 Sender IP identification :3.214.224.224
By clicking on the 'Submit' button, you agree to the following conditions: