UNHOLY NEXUS : Sadhs and Politicians of Punjab
(Videos and Photos) 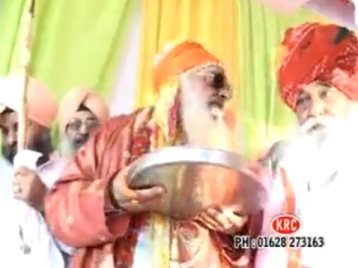 Sangrur, Punjab (KP) - Sangrur, Punjab (KP) - Its common knowledge that Punjabi politicians and sadhs have always kept alliances with one another for their mutual benefit. How deep and interconnected these alliances are is anyone’s guess. Traditionally, during election time the Congress and the Akalis have courted cults and deras such as the the pseudo-Nirankaris, Naamdharis, Radhaswamis, and the Sirsa Sauda. Nowadays, even smaller unknown deras are starting to attract the attention of various politicians. In the long run the nexus formed by these self serving groups will only cause harm to the true religious communities in Punjab, namely the Sikhs.

Take for example, the current brouhaha about the Sri Harmandir Sahib look-alike being constructed in the Malwa region. One of the self-styled sadhs in the center of this controversy is Balwant Singh Sehorra. He is officially referred to as ‘Shri Maan 111 Sant Balwant Singh Ji Maharaj Sidhsar Sihorra Sahib wale', and calls himself a student of Damdama Sahib wali Taksal (Damdami Taksal), and travels with an entourage of armed bodyguards along with the Punjab Police. To show his special presence, a sewadar often performs ‘chaur’ over his head, and a narsingha is played when he enters a diwan.

Despite the 1996 HukamaNama from Sri Akal Takht Sahib issued against him, politicians from all major parties still seem to flock to the questionable Saadh. Surprisingly, even Sardar Simranjit Singh Mann (Shiromani Akali Dal Amritsar) who has always been respected as a credible voice of Sikh Independence movement has been caught up in this controversy.

Below are videos and stills from recordings of various functions organized by saadh Balwant Singh. The first video was shot during a function at 'Sachkhand Angtitha Sahib' where the 'karseva' was restarted to finish the controvercial Harmandir Sahib look alike.

The second video is from the 300 Gurgadi Divas function held at Sehorra's dera. In this video, various Congress and Akali Dal politicians with the help of Baba Rama Nand of Ballan (the individual shot in Vienna Ravidas Temple) apply tilak to a saroop of Guru Granth Sahib Ji. 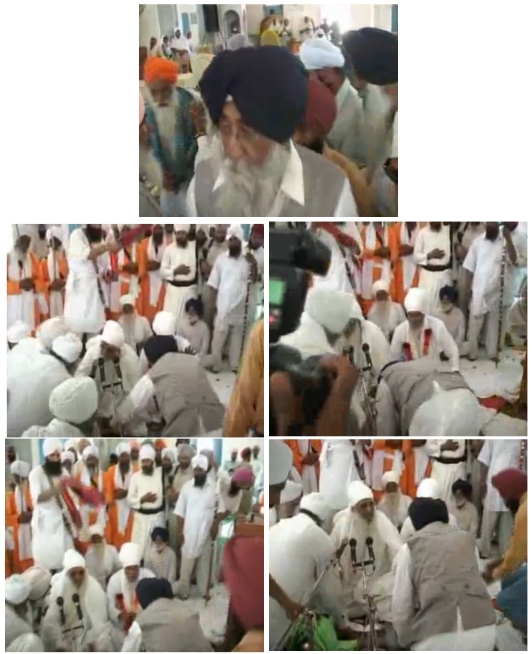 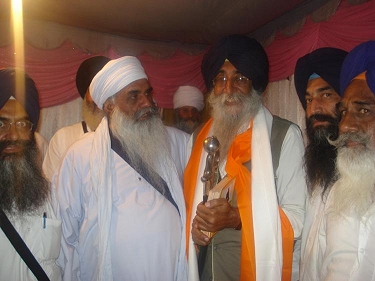 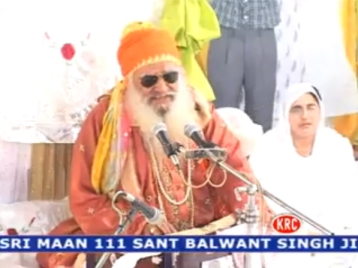 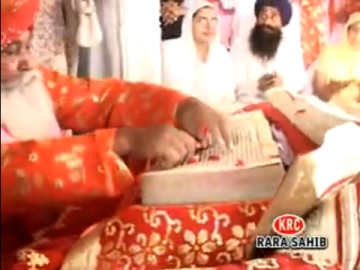 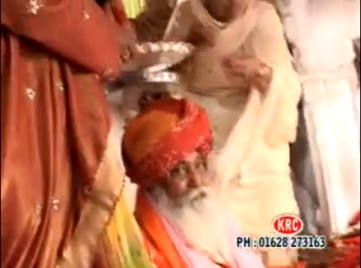 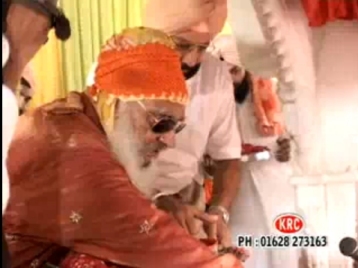 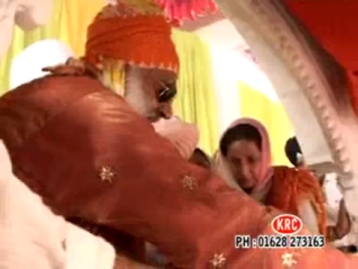 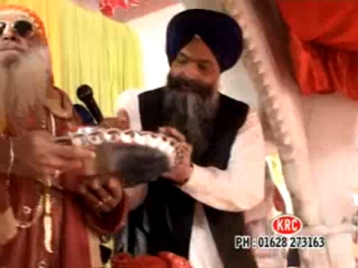 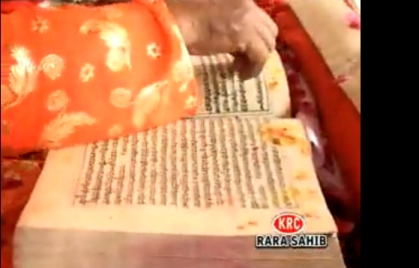 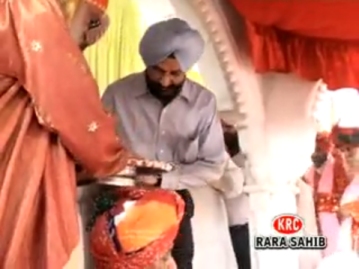 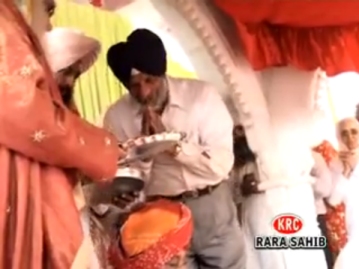 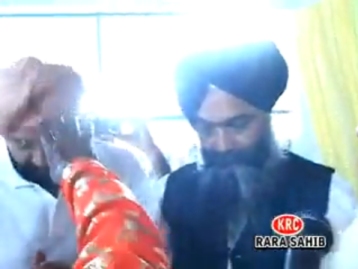 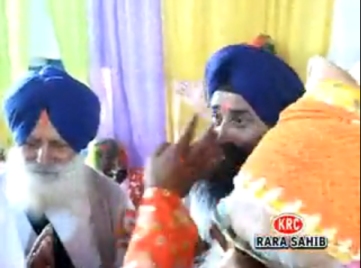 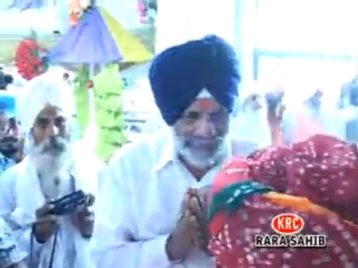 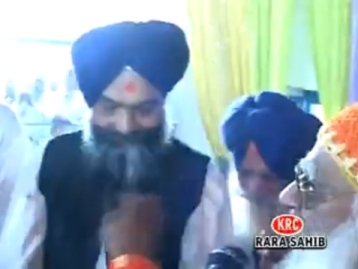 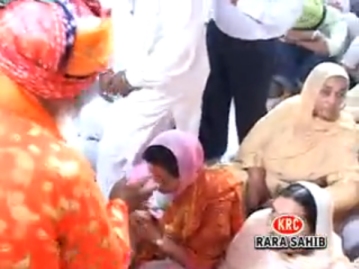 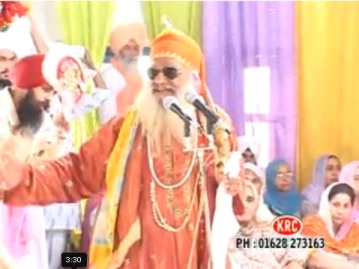