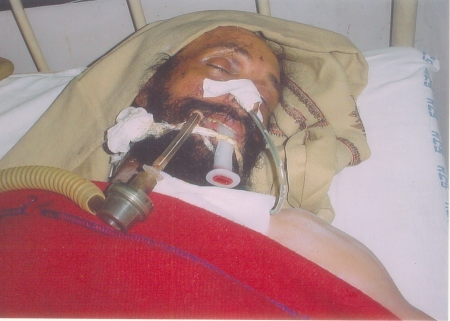 New Delhi (KP) – There is darkness everywhere, blood spatters and an unconscious body on the floor. The location is New Delhi, Capital of World’s largest Democracy – India, where a gang of street thugs have raided and pillaged a Gurdwara Sahib building and viciously beaten an innocent Sikh man to death.

This scene is not from 1984, but from 2007. Neither is it a part of a shooting of a Bollywood Movie. The deadly rampage took place at Gurdwara Sri Guru Singh Sabha in Baljit Nagar, New Delhi. On the night of November 22nd, a gang of local thugs, namely, Sunny Dutta, Sundeep Dutta, Naresh Dutta, Babli Dutta, forcefully entered the Gurdwara Sahib after breaking its main door where they severely beat a Sikh sewadar, Bhai Prabhjit Singh, and afterwards destroyed a substantial amount of Gurdwara Sahib property.

Bhai Prabhjit Singh was so critically wounded that he could not regain consciousness after the attack and was admitted at the Safdarjung Hospital in New Delhi and put under an artificial ventilator since he could not breathe on his own. Such were the extent of his injuries that on December 3rd, Bhai Prabhjit Singh finally succumbed to them and passed away without regaining consciousness.

According to the Delhi Sikh Gurdwara Management Committee (DSGMC), the Dutta group that attacked the Gurdwara Sahib belongs to a notorious family in Delhi, which has several criminal cases pending against its family members.

The DSGMC complained that although the Patel Nagar Police Station has reportedly registered a case against the Duttas, it has not included charges for the attack on the Gurdwara Sahib. Such attacks on religions places and of hurting religious sentiments are punishable under Sections 295 and 295-A of Indian Penal Code.

Local Sikh organizations, along with the DSGMC have demanded that the criminals of the Dutta family who are responsible for the murder of Bhai Prabhjit Singh and sacrilege of the Gurdwara Sahib be punished to the fullest extent of the law.

Bhai Prabhjit Singh’s funeral and last rites were performed on December 4th, with a procession from Gurdwara Sri Guru Singh Sabha in Baljit Nagar to the local cremation grounds.

Pictures of Shaheed Bhai Prabhjit Singh and Gurdwara Sahib Sacrilege are being provided below, along with an affidavit published by Delhi Shiromani Gurdwara Management Committee.

View letter by DSGMC President regarding the attack 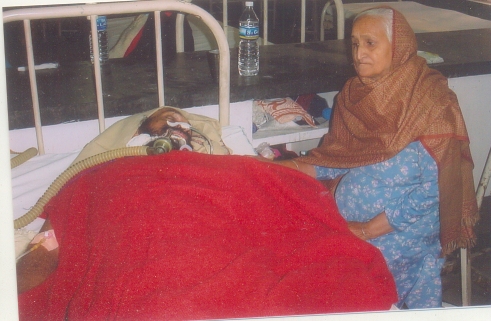 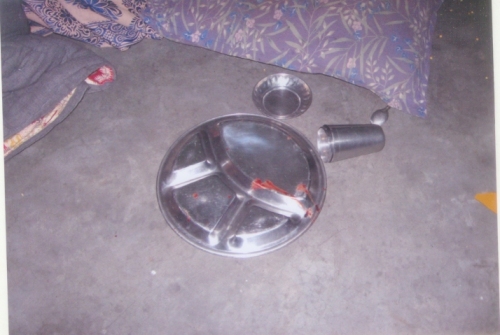 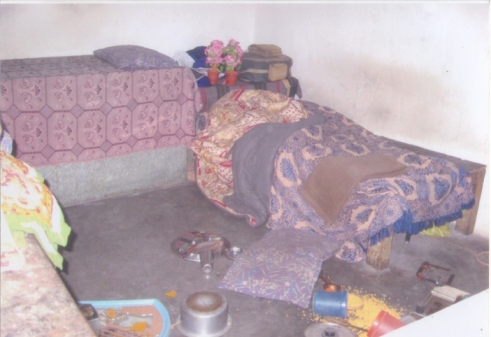